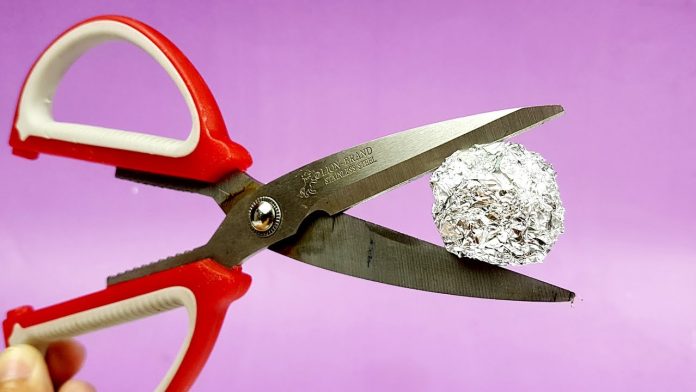 Even the best scissors get blunt at some point. But that is by no means a reason to buy a new one straight away. Because similar to the knife, the blades of the scissors can be sharpened again. In this article, we read about How to sharpen scissors?

The scissors are a valid everyday object, such as when wrapping gifts, in the kitchen, or the office. Of course, the blades of the scissors must also be sharp. Unfortunately, it is pretty standard for these to wear out over time. However, you don’t have to go straight to the scissors grinder. The scissors cut again with two utensils that are likely to be found in every household.

How to sharpen scissors

Sharpen blunt scissors yourself – this is how it works

All you need to sharpen your scissors is sandpaper and aluminum foil. The latter is mainly used for fine-tuning, but the blunt blades can also be sharp with sandpaper alone. How to do it:

After these three steps, the scissors are sharp again and are ready for subsequent use – whether in the kitchen, the workshop, or the office. 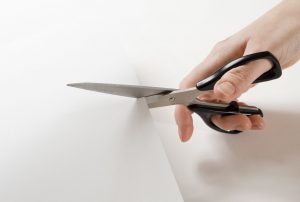 Sharpen scissors with the whetstone

Alternatively, the scissors can also be sharpened with a commercially available whetstone, similar to a knife. Before doing this, you should put the stone in water for around ten minutes and take the scissors apart at the joint, if possible. Then you can easily reach the blades from all sides with the whetstone.

Also read: How to screenshot in laptop.